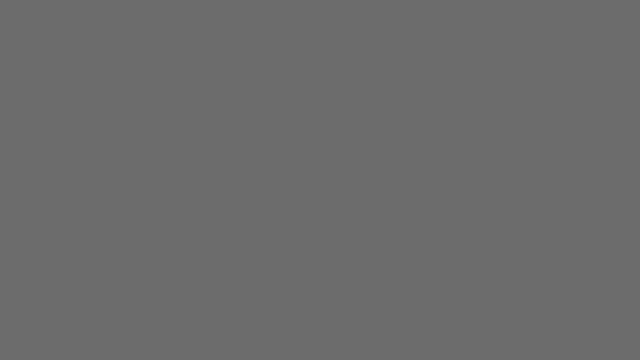 In this very personal world, Rojas is constantly poking fun at gender roles and representation, ironic and funny but also deeply critical. The largescale installations often act as a stage for Rojas's musical performances. At most of her exhibition openings, Rojas performs as one of the characters that often appear in her paintings, Peggy Honeywell.

womens 1/31/21
An age-old but newly-en vogue technique of dyeing fabric, Floral Imprinting is the process of drawing out pigment from…
Read More

ANP 1/15/21
The RVCA ANP Fund aims to give back to programs that educate and enrich communities through the arts, and support RVCA…
Read More
Select your Region