This Saturday, January 18th, ANP artist Ben Venom will be joined by numerous other artists in an exhibition entitled 'Death Cult'. The obsession with Death has always been a fundamental pivot for much of art throughout history and across geographical boundaries. The awareness of our own mortality can be explored through this exhibition which focuses on the ubiquitous skull and its relationship to the very American Dream idea of the open road, via motorcycle iconography. A death wish or the instinctive aligning of danger and excitement in a world that many see as too bland and safe? 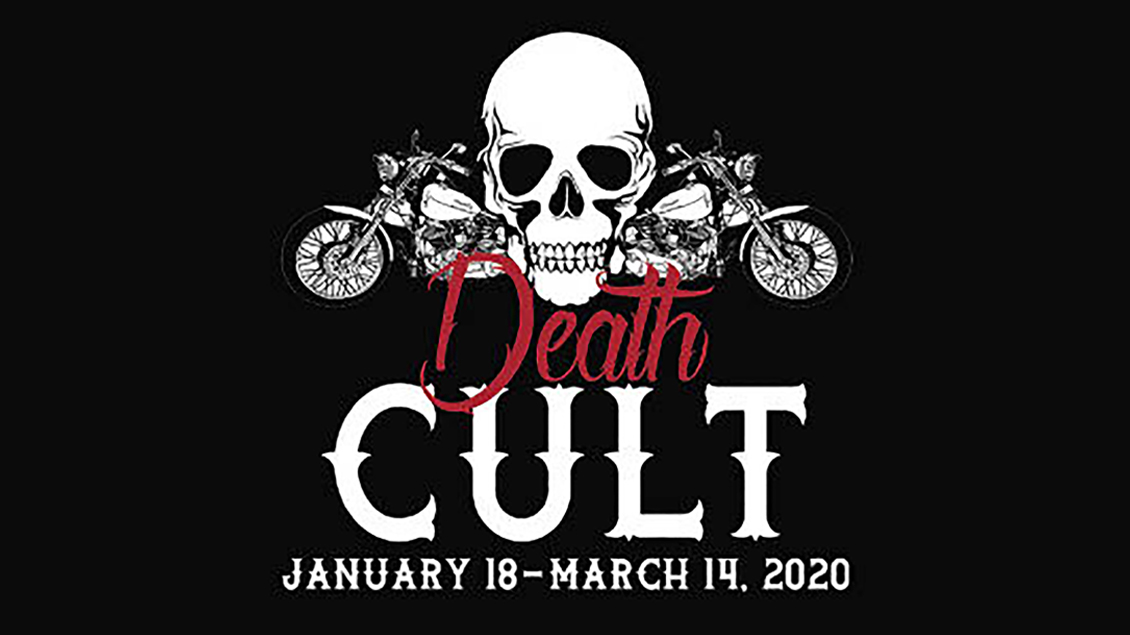