In the world of skateboarding, Christian Hosoi has always been a pioneer of style and functionality combined. First revolutionizing skateboard design with his "Fish" shape, then later with the unique Hammerhead shape. Originally released in 1984, the HosoiHammerhead quickly became one of the most iconic skateboard shapes of all time and a benchmark of individuality. It was sought by nearly every skateboarder and consequently bootlegged and sold around the world by several different companies. Eventually, Skull Skates and Christian created ads with images of him and the Hammerhead deck with the slogans, “The Real Hosoi” and “Beware Of Imitations.” In 2016, the Smithsonian’s National History Museum of American History accepted an original Hammerhead as a historically important skateboard object. To this day the Hammerhead represents not only Christian’s influential impact on the skate industry but also the unique individuals and creativity that drives our culture.

Inspired by a deck painted by Keith Haring for Christian in 1986, we will work with some of the world’s most iconic skate, contemporary and fine artists to create a one of a kind collection. This exhibition will travel the world: across North America—then to Europe, Australia and Japan. 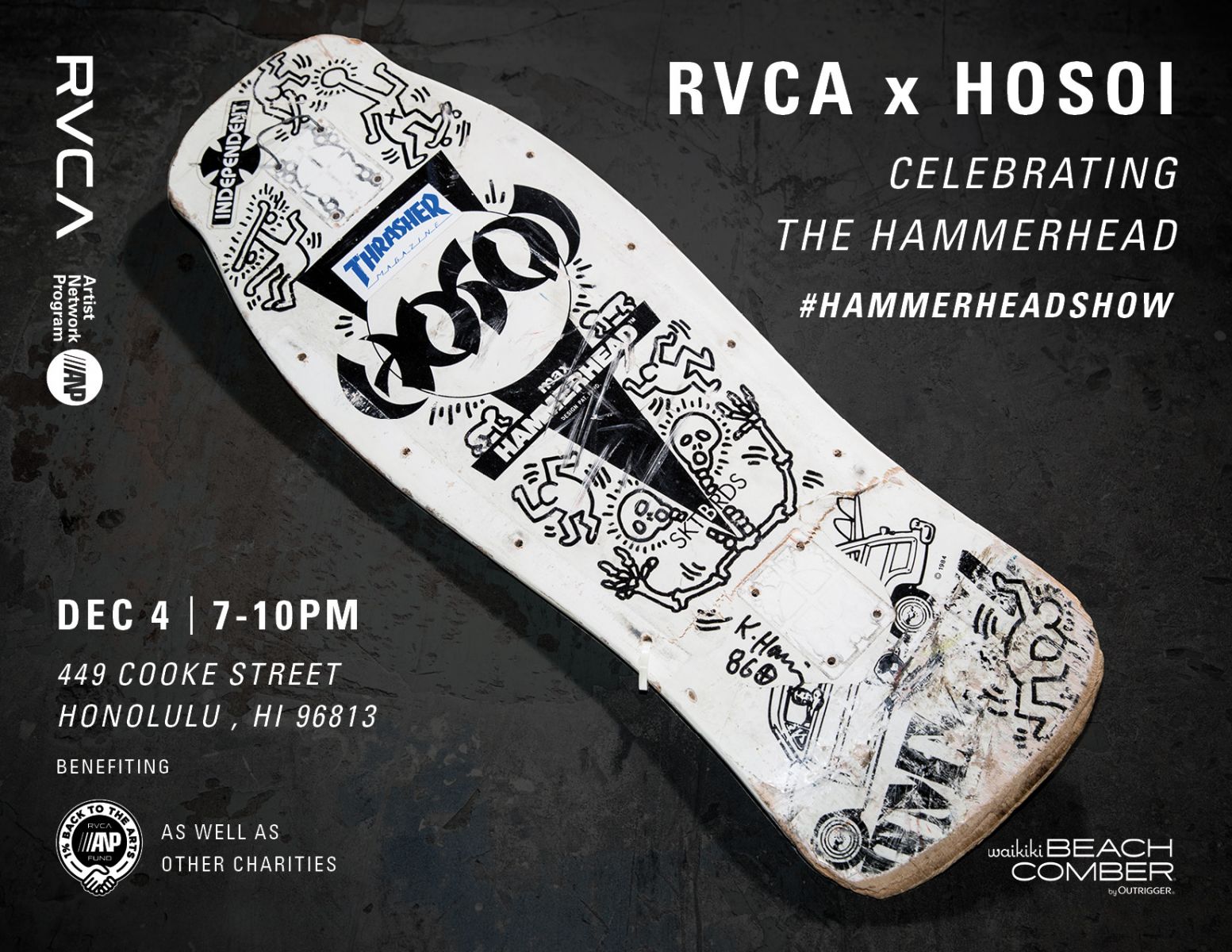