Take a step back to a time before toilet paper shortages with #RVCARewind, a series of video re-issues featuring past RVCA Skate tours.

RVCA headed out of the country for a quick trip to the South of France and down through Northern Spain. This part of the world is known as Basque country, and it’s where some of the world’s greatest wineries are located. With only eight days to skate, angry cops, camera glitches and multiple rainy days, our proverbial (and literal) wine glasses stayed half full. But when you’re traveling with good people to new places, it’s hard to let the skate struggles get you down. We were in Europe and our skateboards brought us there. To us, that’s damn near unbelievable. 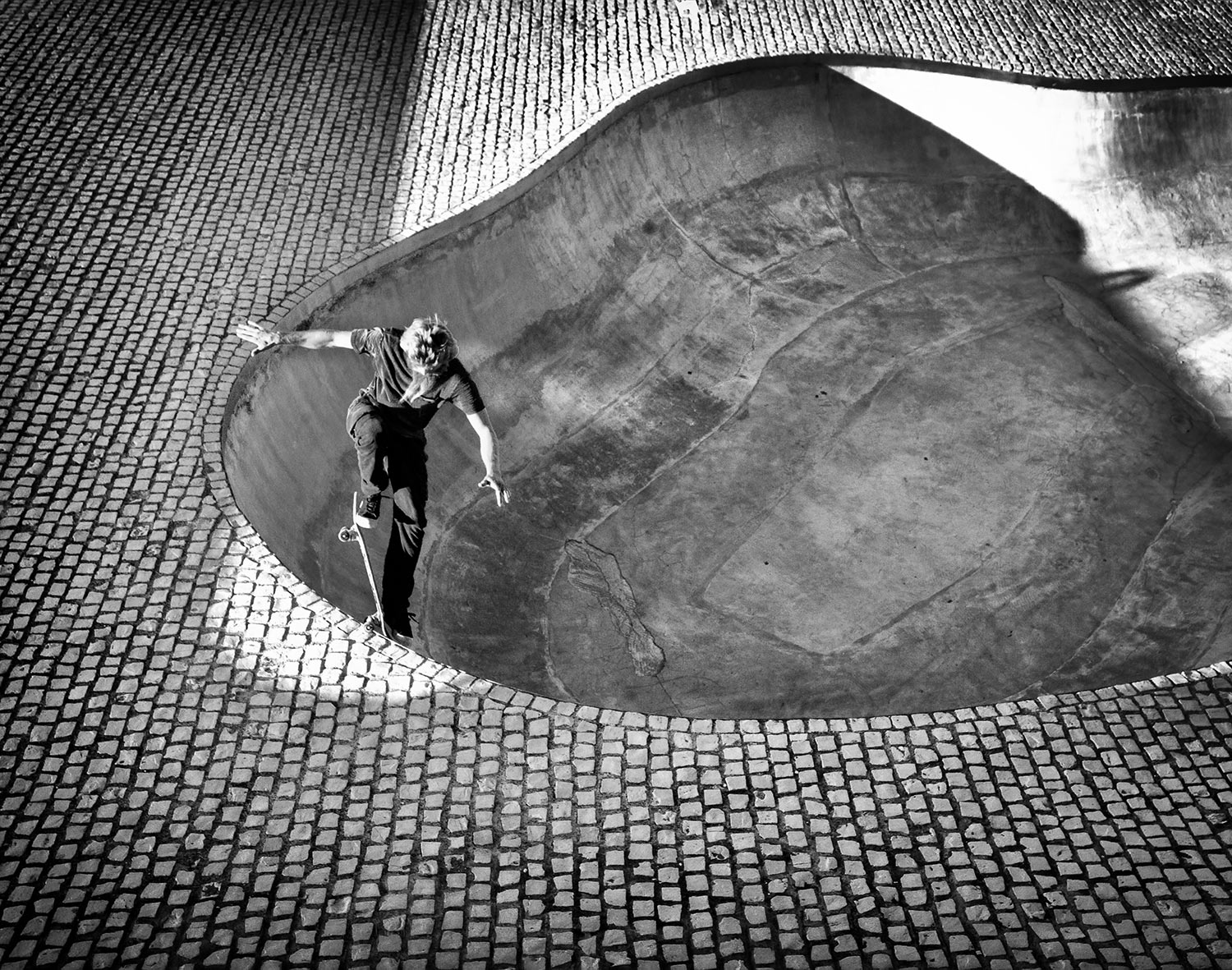 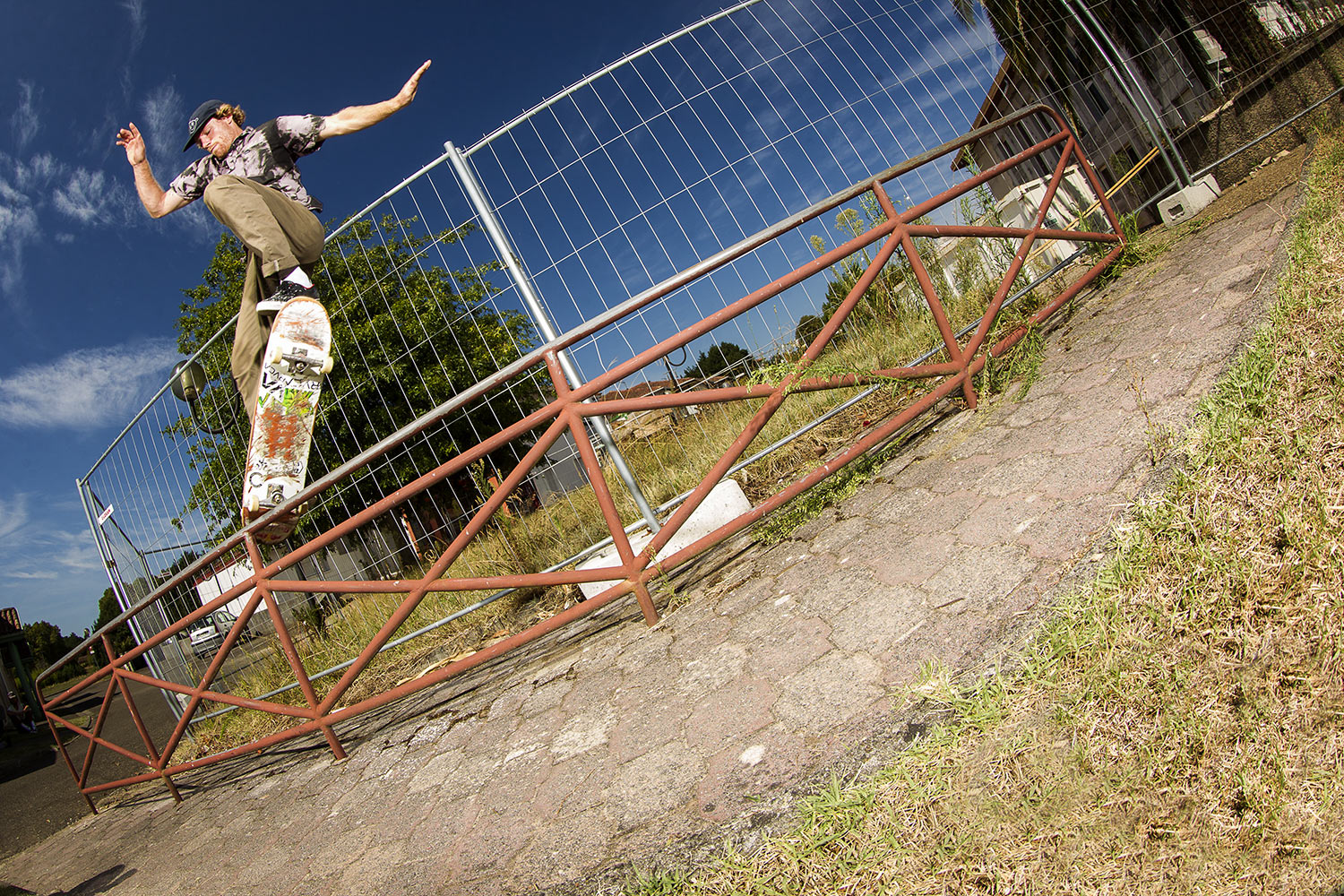 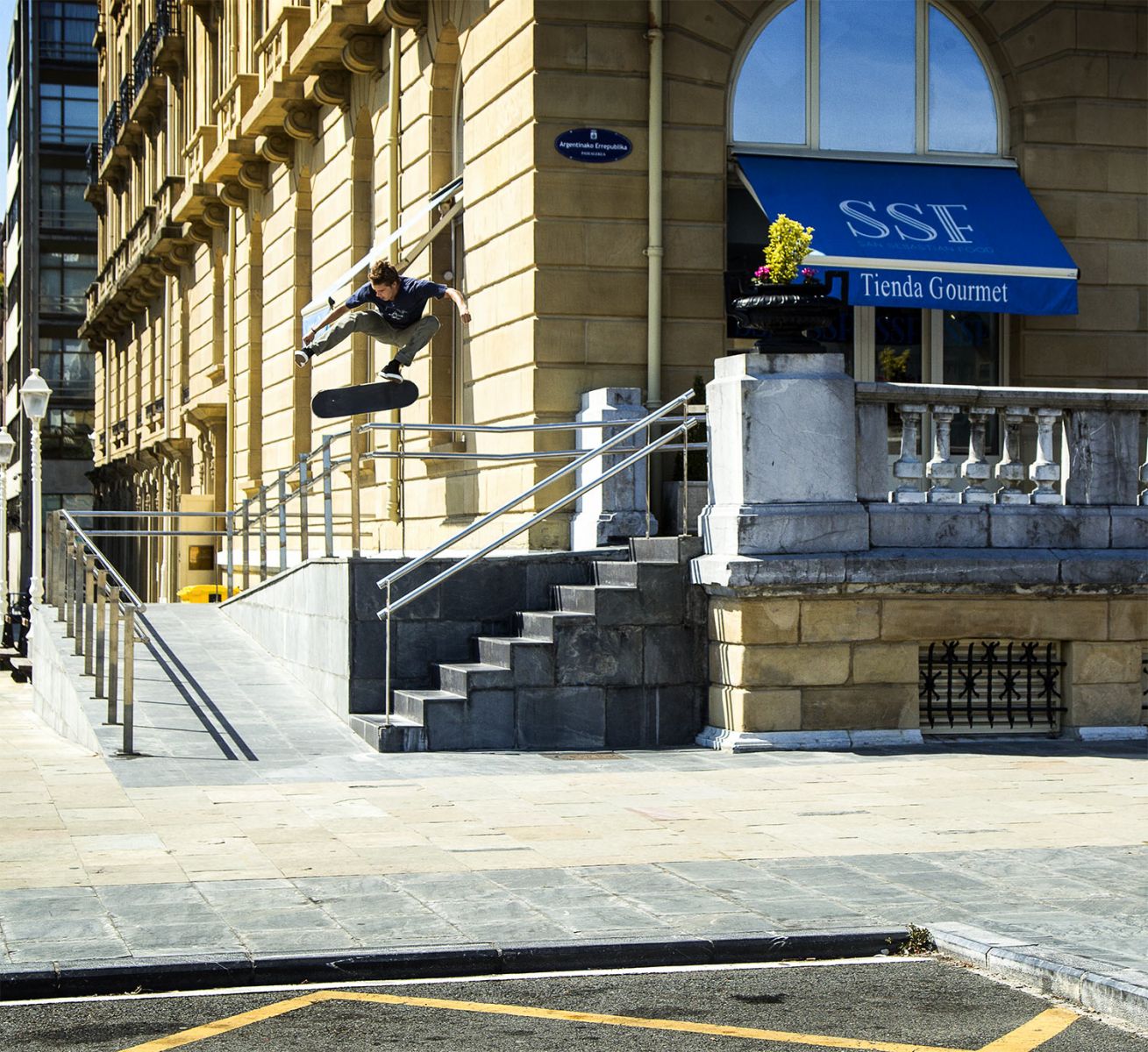 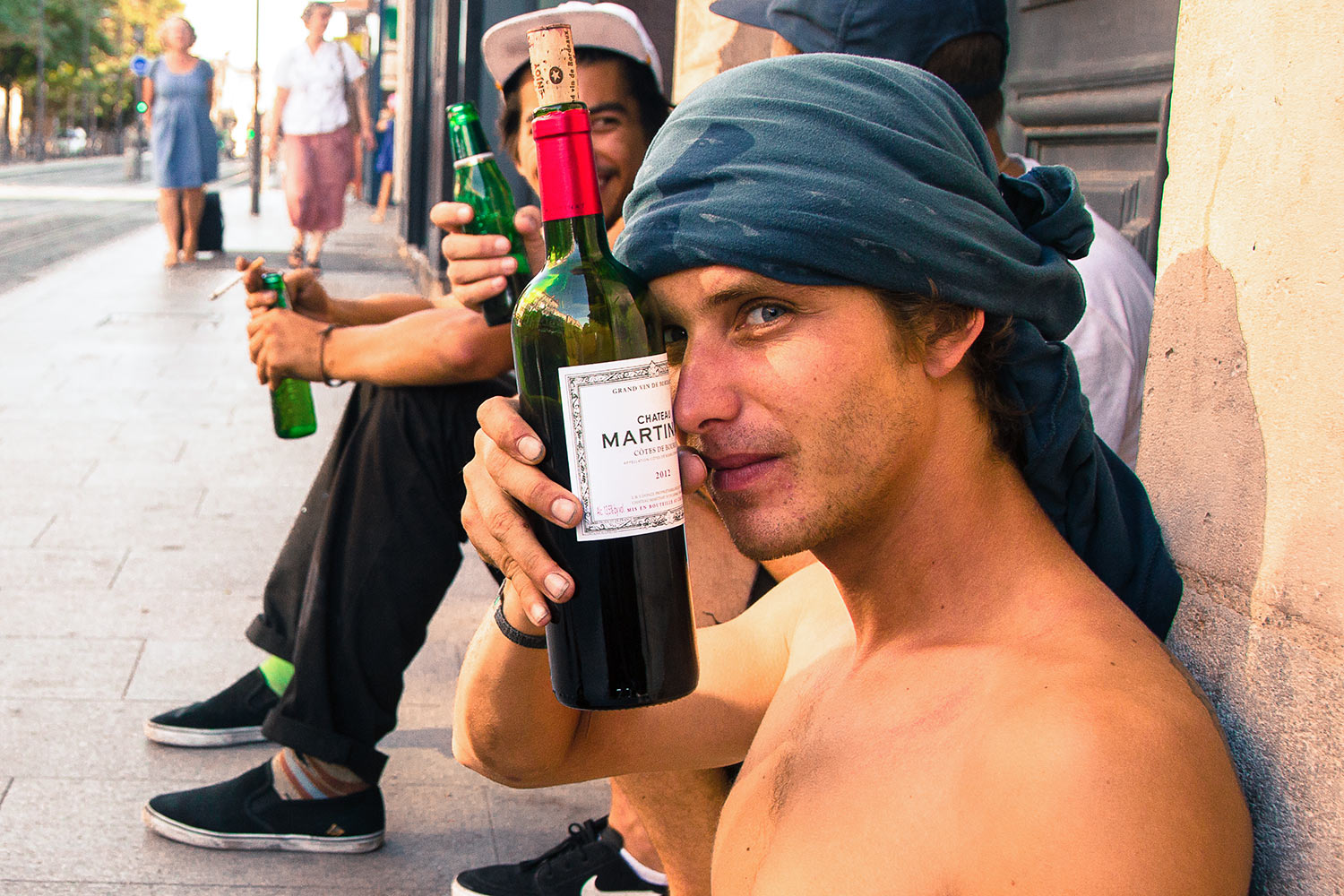 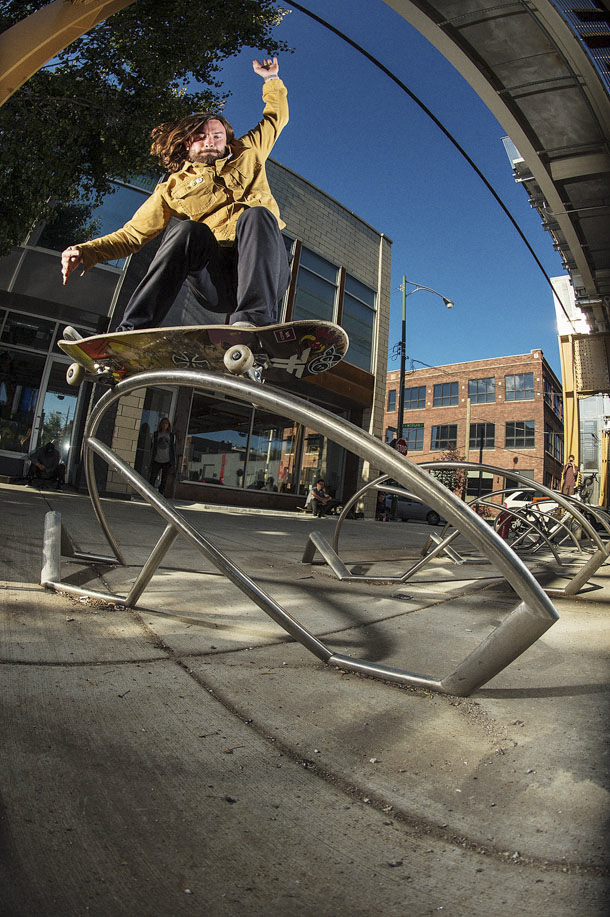 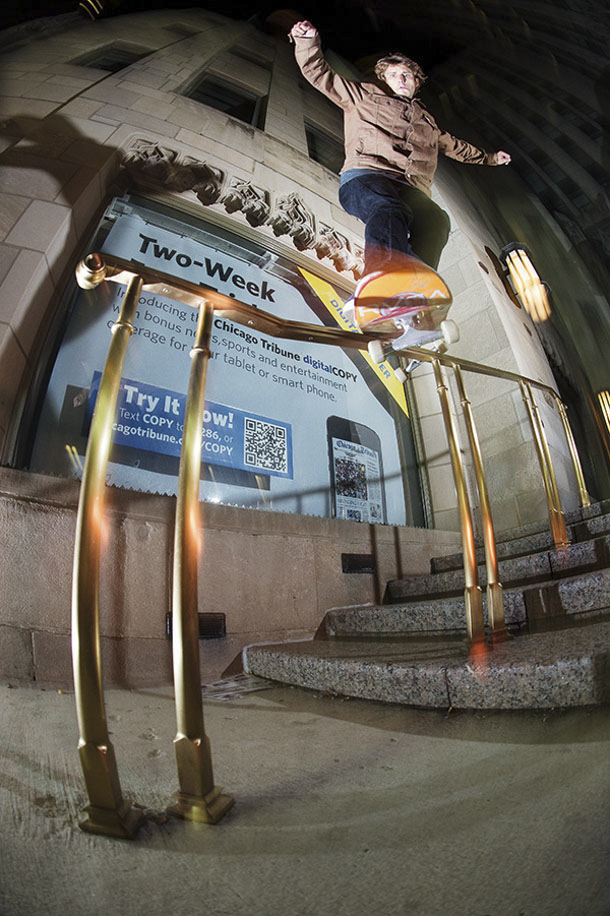 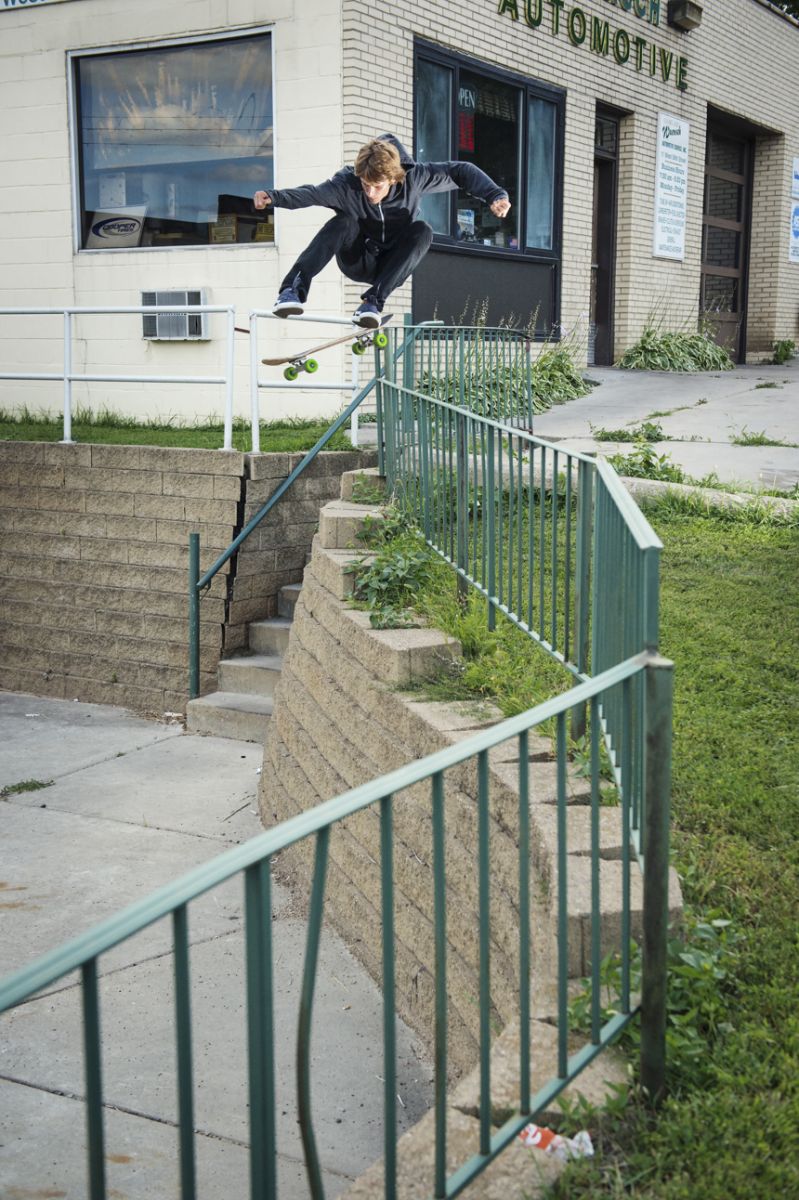 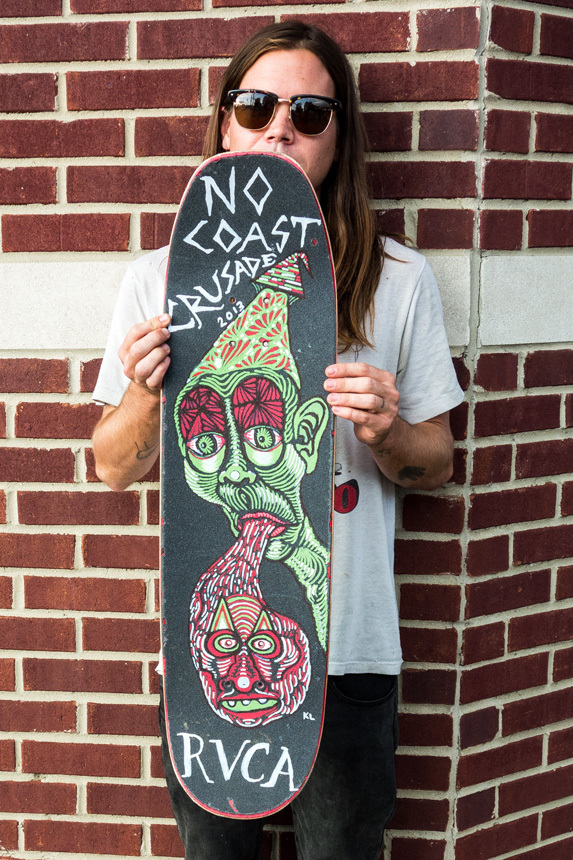 The boys sampled every terrain South Africa had to offer, from park to pool to rooftops and rails. Good crew, great edit. The world is ours. Video by Dan Stolling & Brandon Jensen. Photos by David Broach. 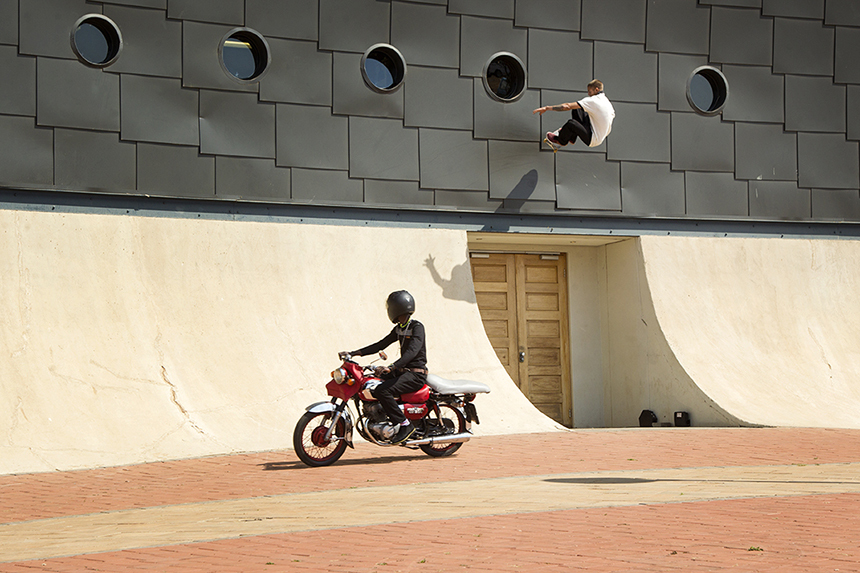 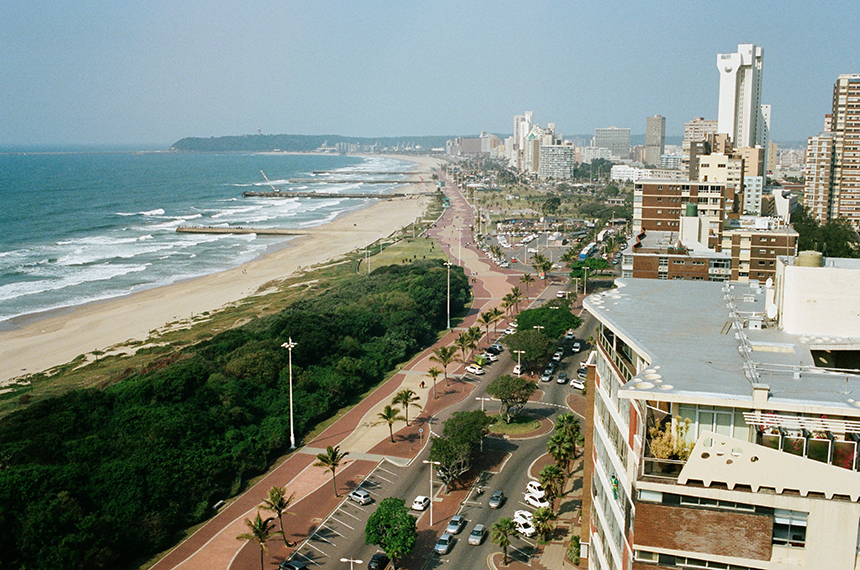 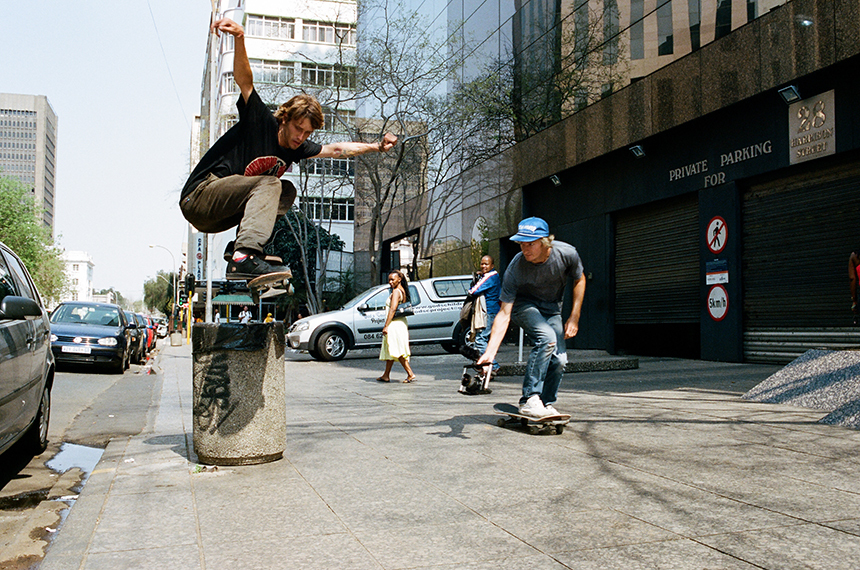 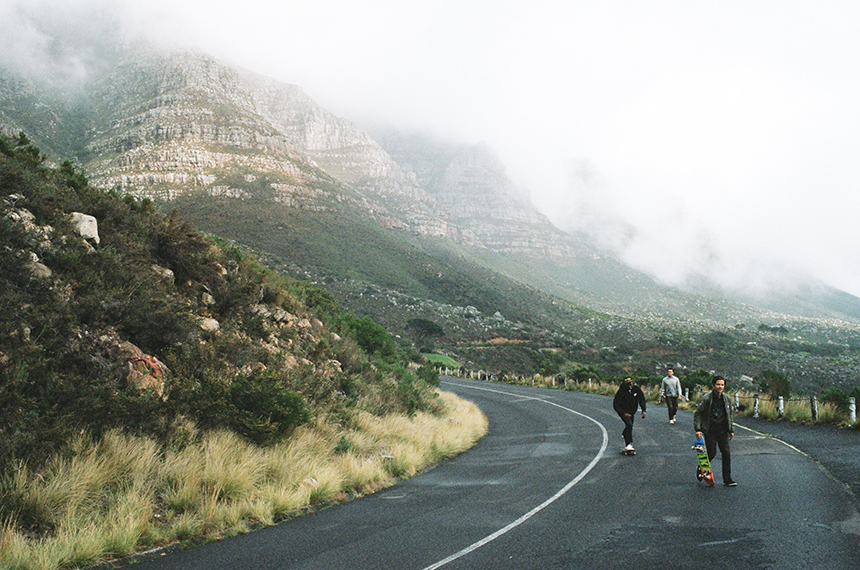 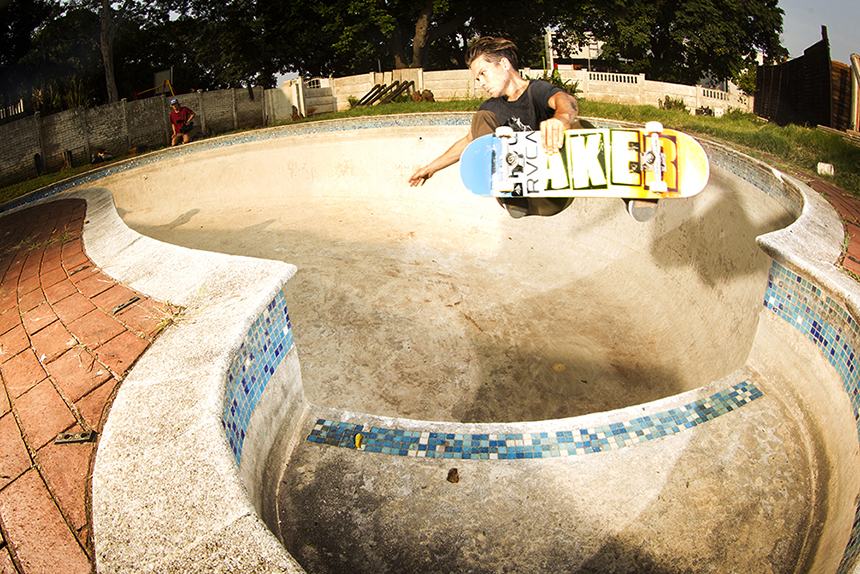 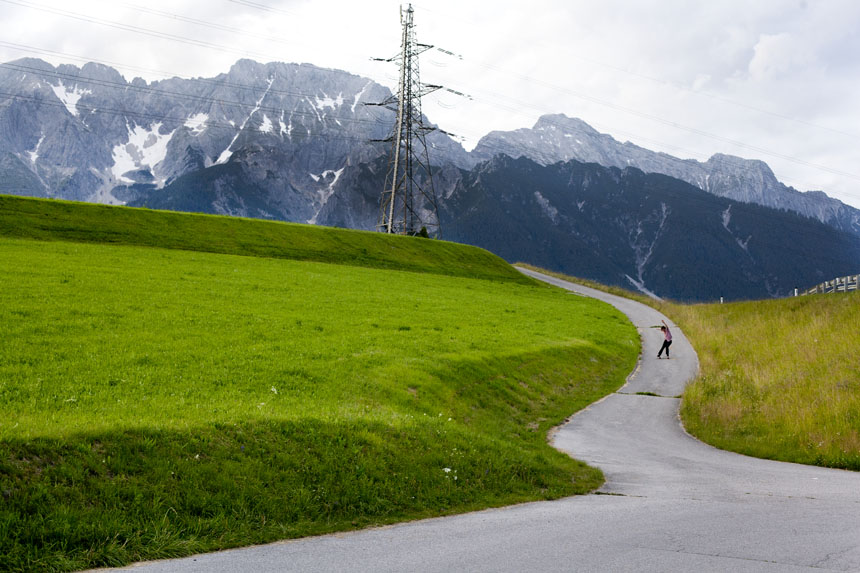 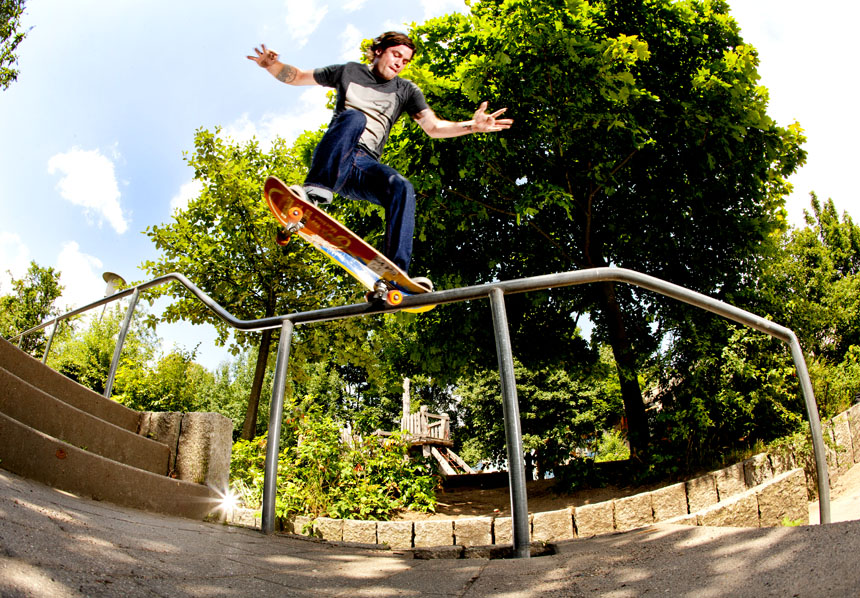 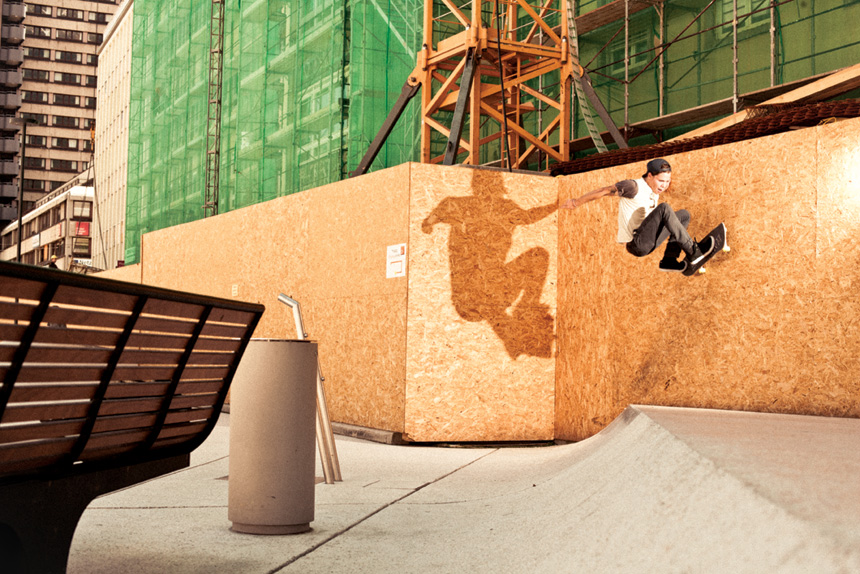 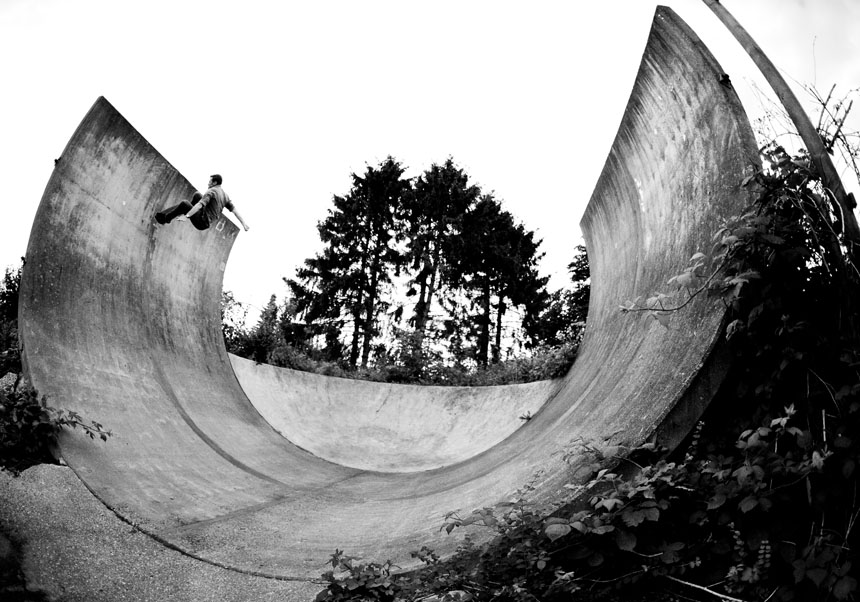 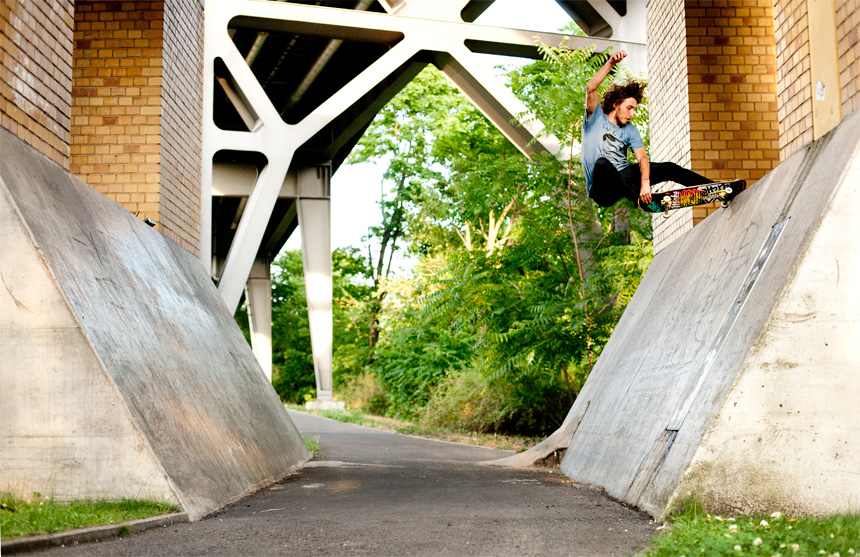 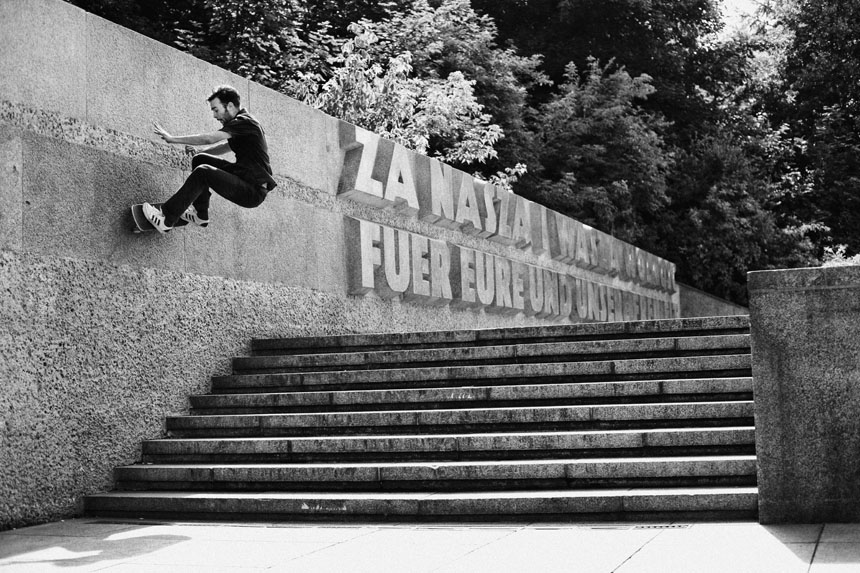 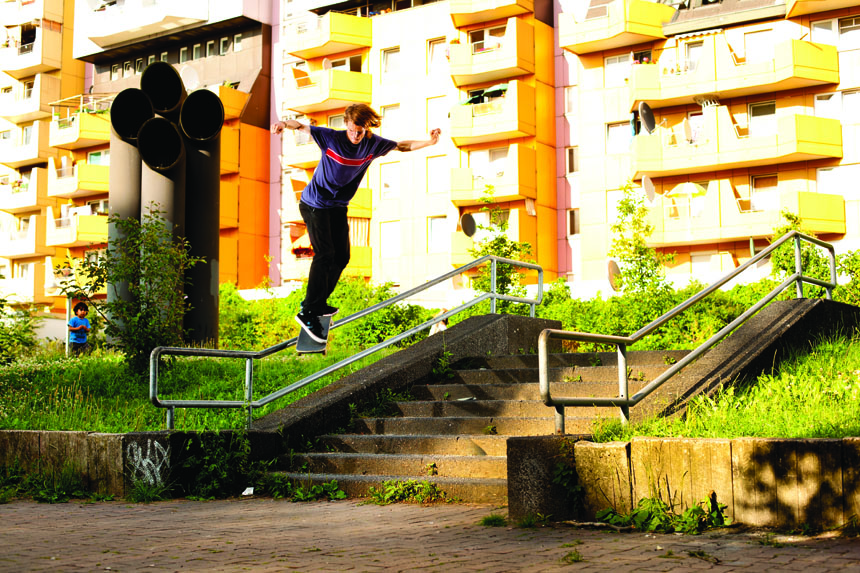 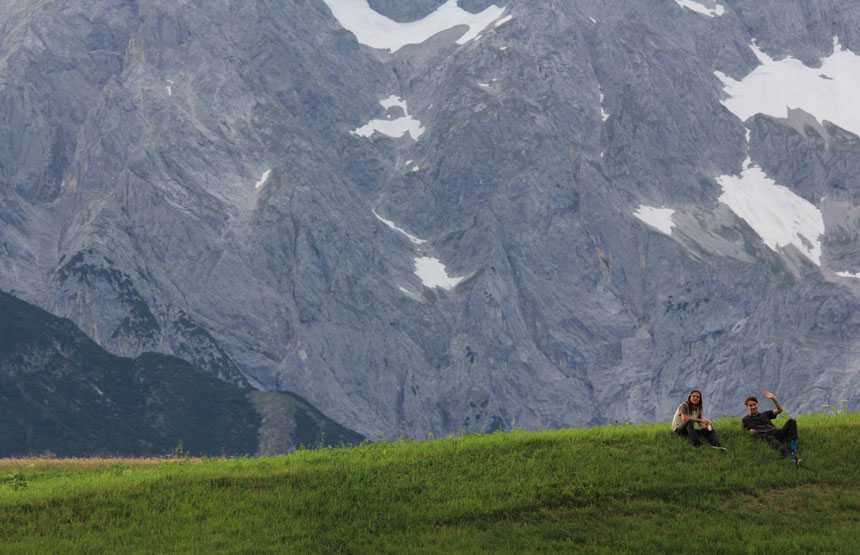