September 29th marked the opening reception of ANP artist Kelsey Brookes exhibition at Quint Gallery, titled "Fibonacci, Waveforms, and Capsid Symmetries" in San Diego, California. Kelsey Brookes has been making sculptures for most of 2018. "It's been an eye-opening experience and a mostly enjoyable process."The show's title (noted as a mouthful by the Kelsey) Fibonacci, Waveforms, and Capsid Symmetries" features vibrant, colourful sculptures made/painted using mathematics and science. Inspired by the Italian mathematician, Fibonacci , considered to be "the most talented Western mathematician of the Middle Ages". Fibonacci is most notable for creating the Fibonacci Sequence. "The order goes as follows: 1, 1, 2, 3, 5, 8, 13, 21, 34, 55, 89, 144 and on to infinity. Each number is the sum of the previous two. This series of numbers is known as the Fibonacci numbers or the Fibonacci sequence. The ratio between the numbers (1.618034) is frequently called the golden ratio or golden number." - How Stuff Works

"The famous Fibonacci sequence has captivated mathematicians, artists (like Kelsey Brookes), designers, and scientists for centuries. Also known as the Golden Ratio, its ubiquity and astounding functionality in nature suggest its importance as a fundamental characteristic of the Universe." - Gizmodo

If you're not familiar with Kelsey Brookes, his art and the Artist Network Program, check out his bio and more here.

More about this exhibition from the artist himself, "Viruses can be organized using many different features, for my upcoming show at Quint Gallery. I am focusing in on a broad morphological classification system usgin capsid symmetry as a starting point to create these paintings/scupltures. My past career as a microbiologist really coming in handy a decade later. You really never know here life will take you, do you?" 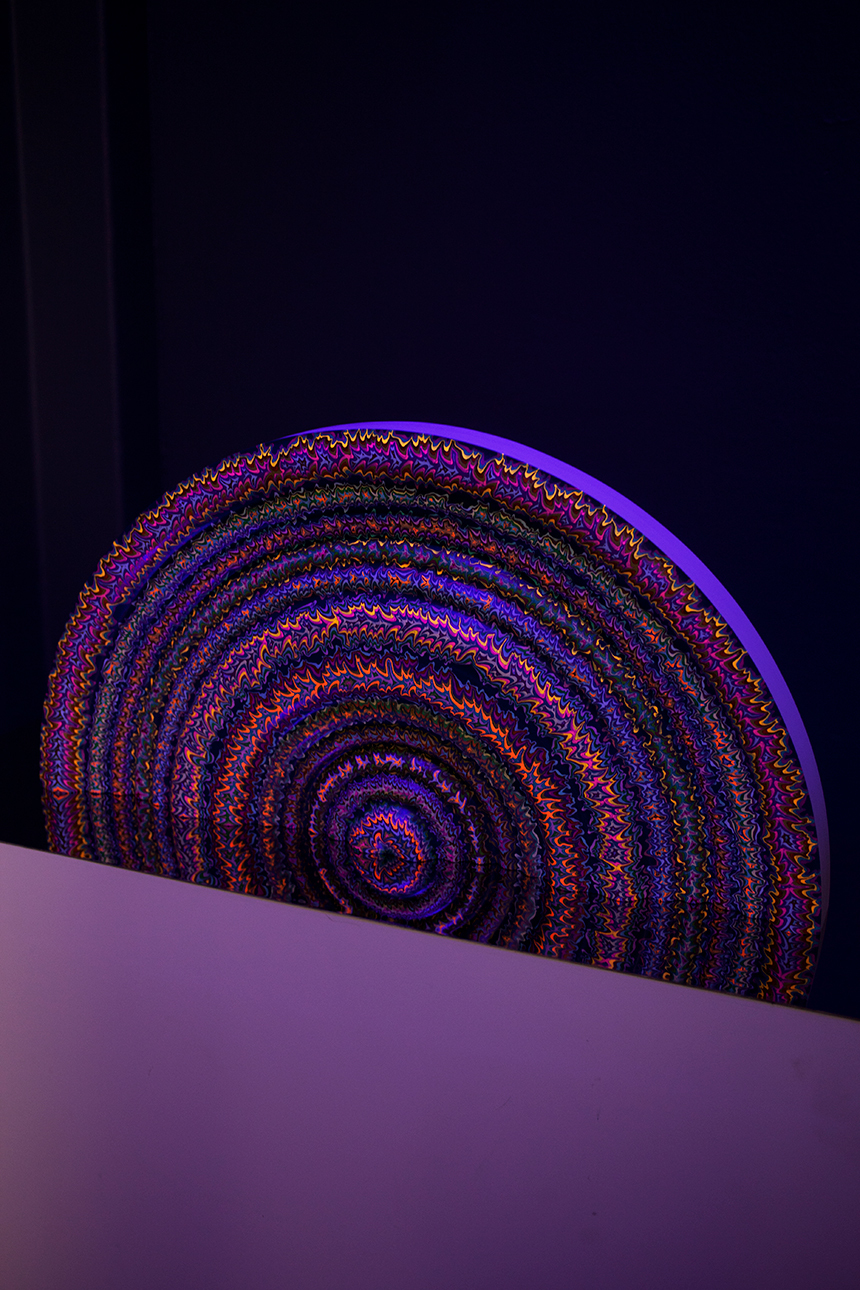 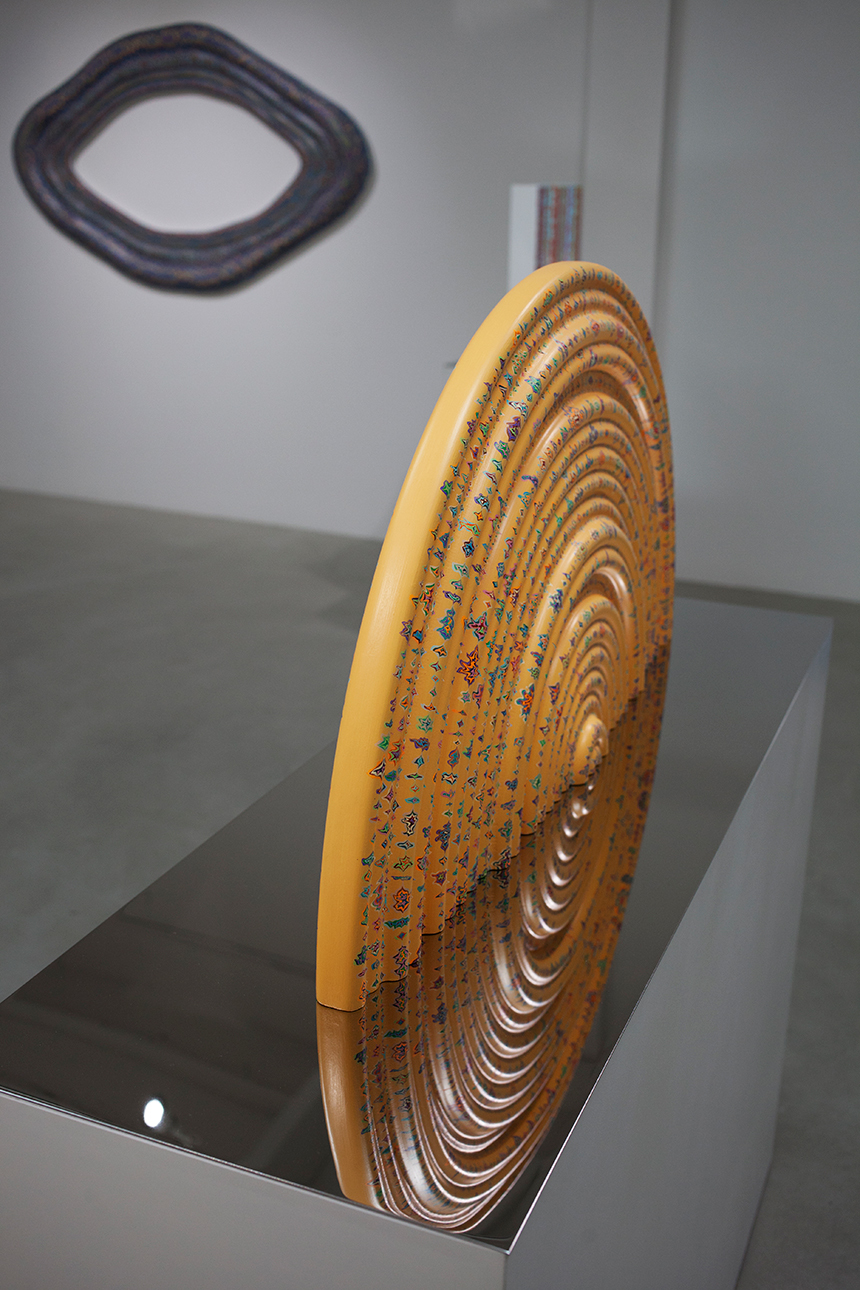 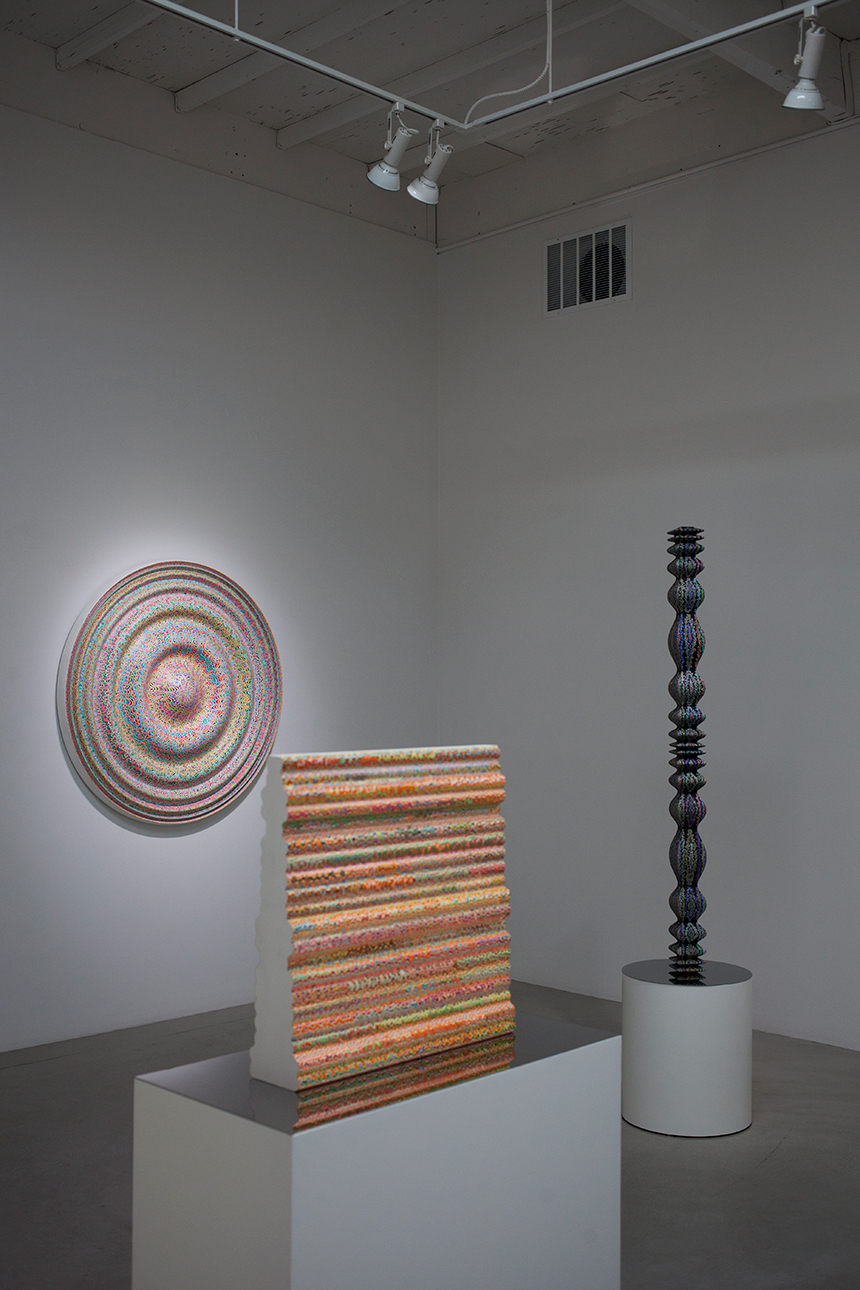 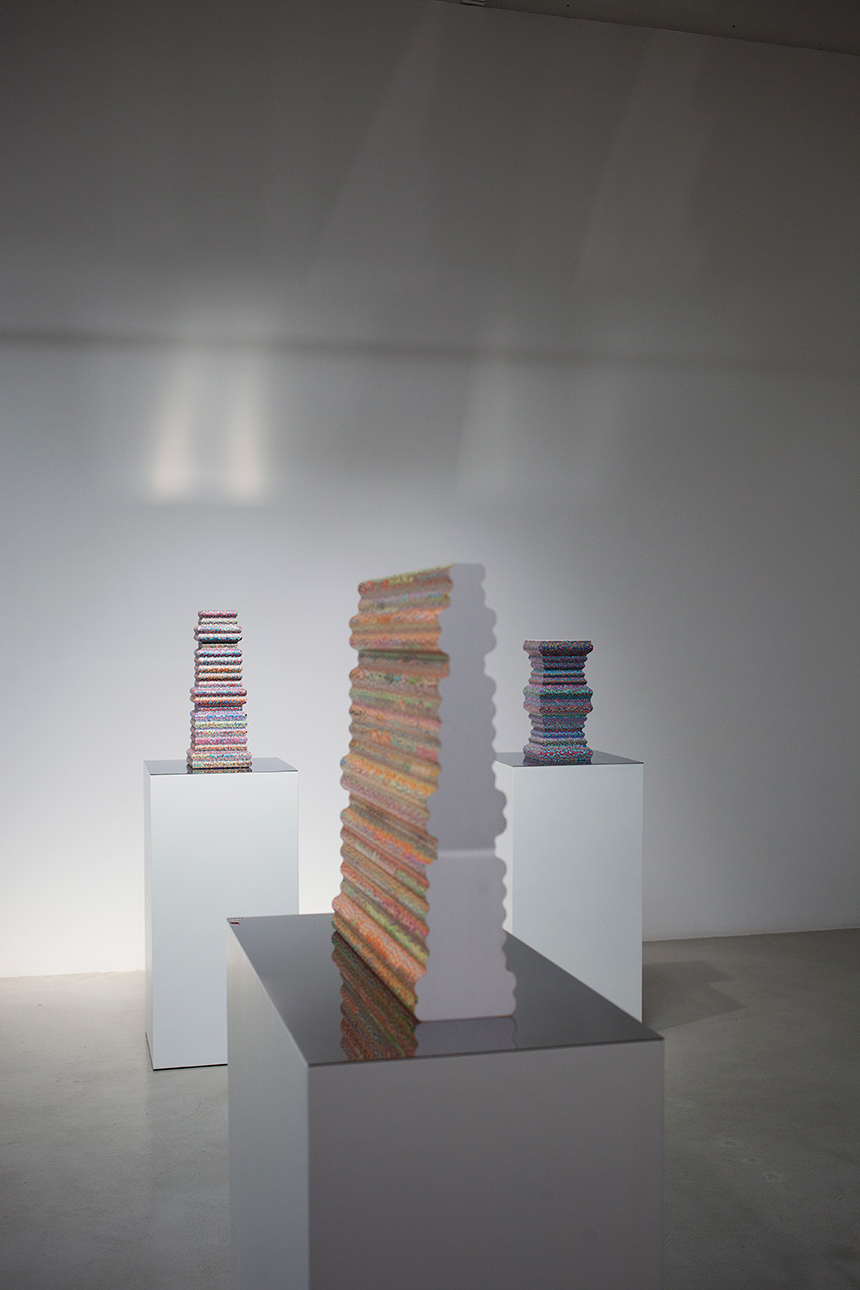 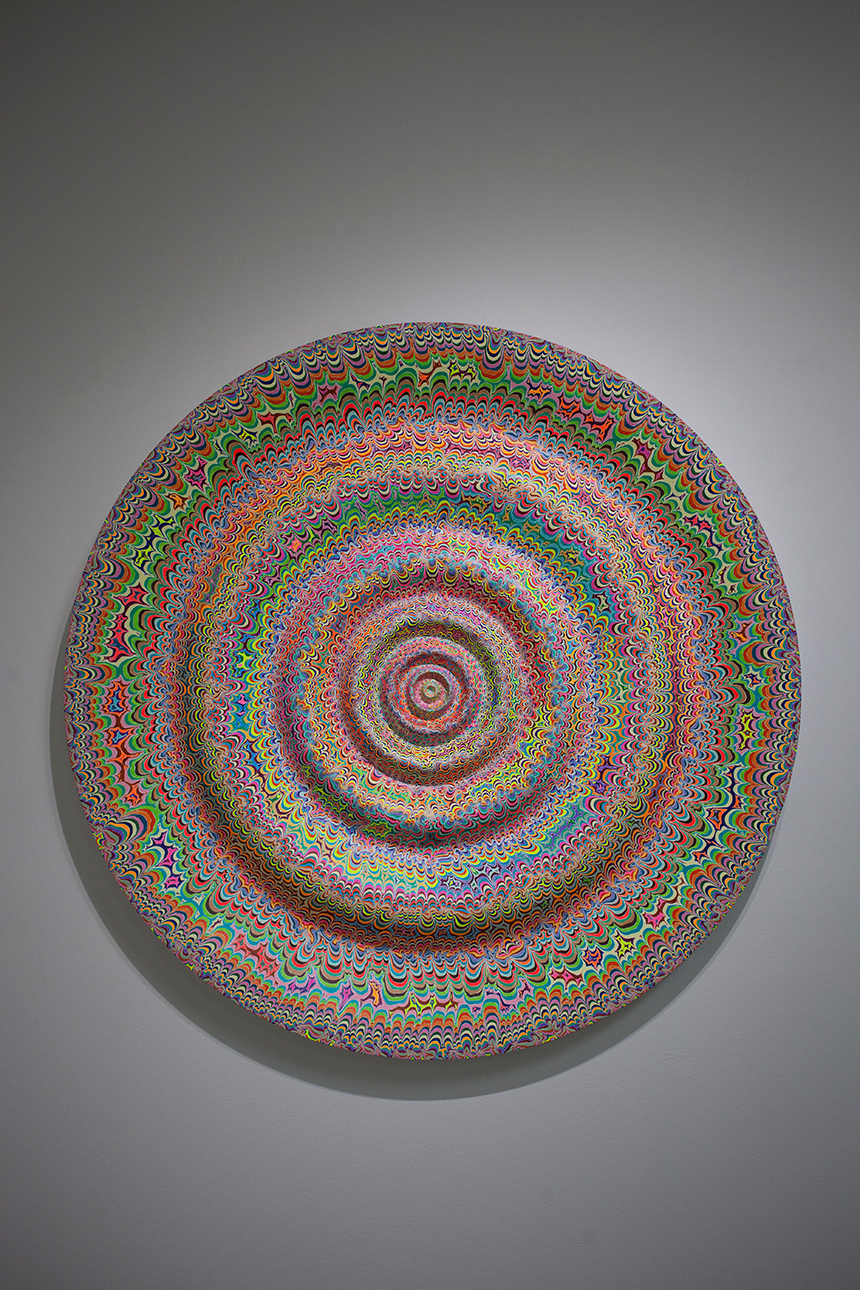 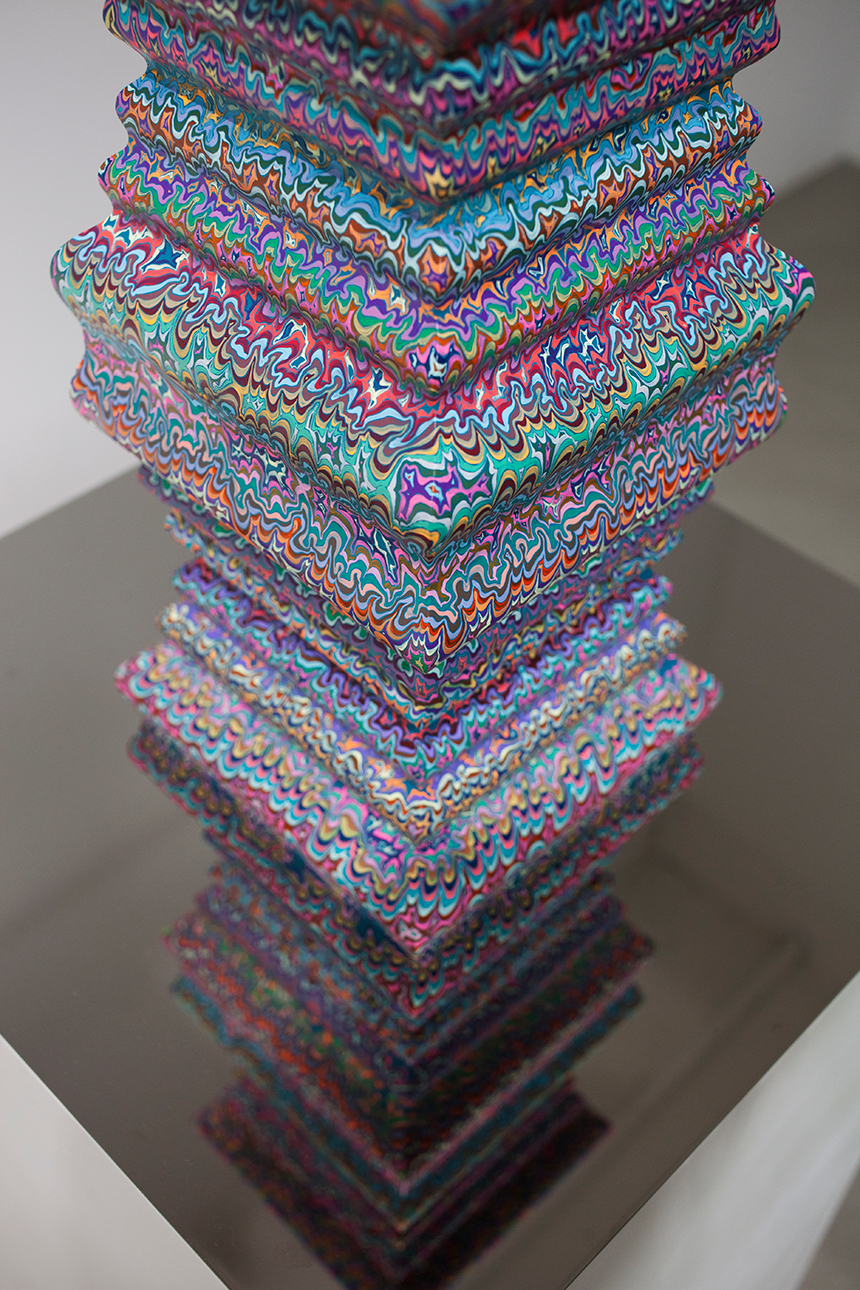 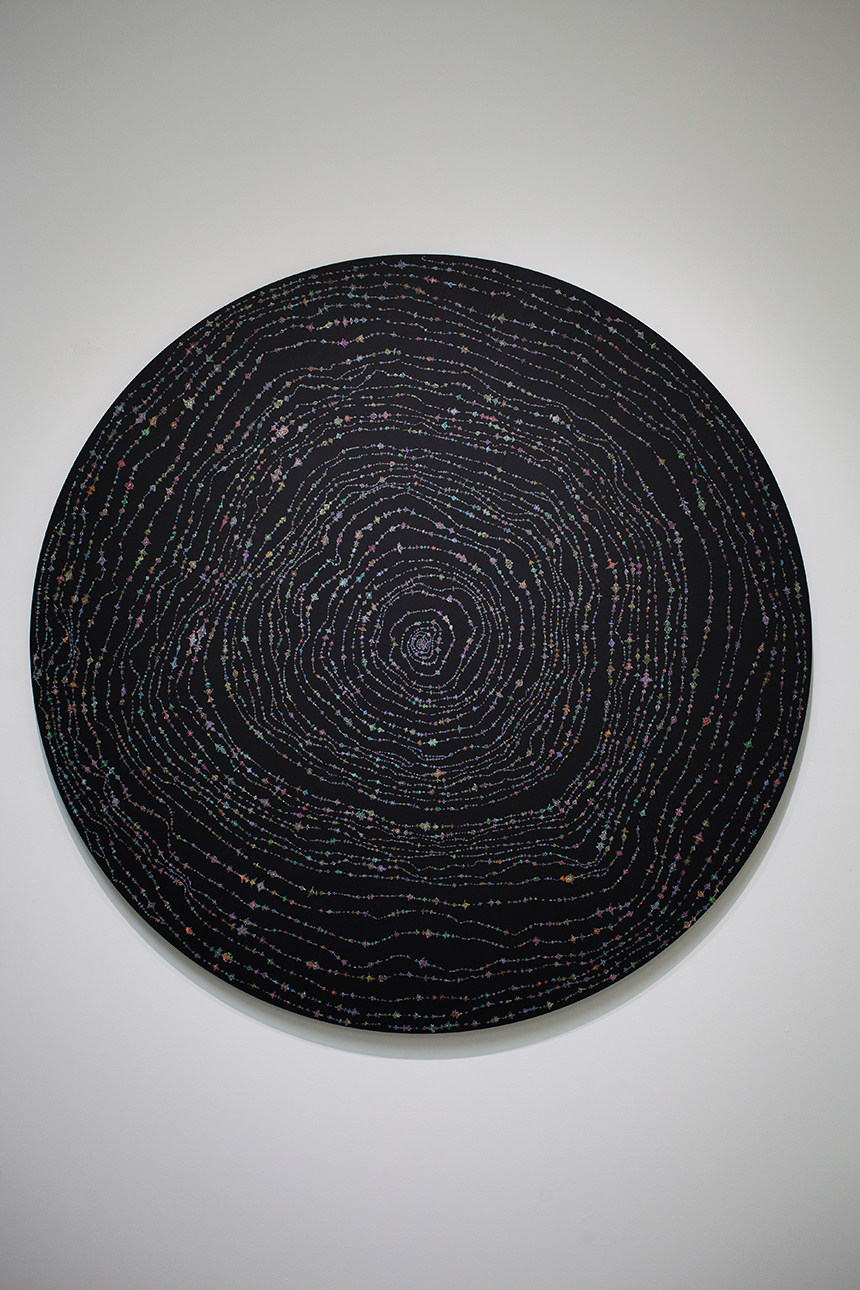 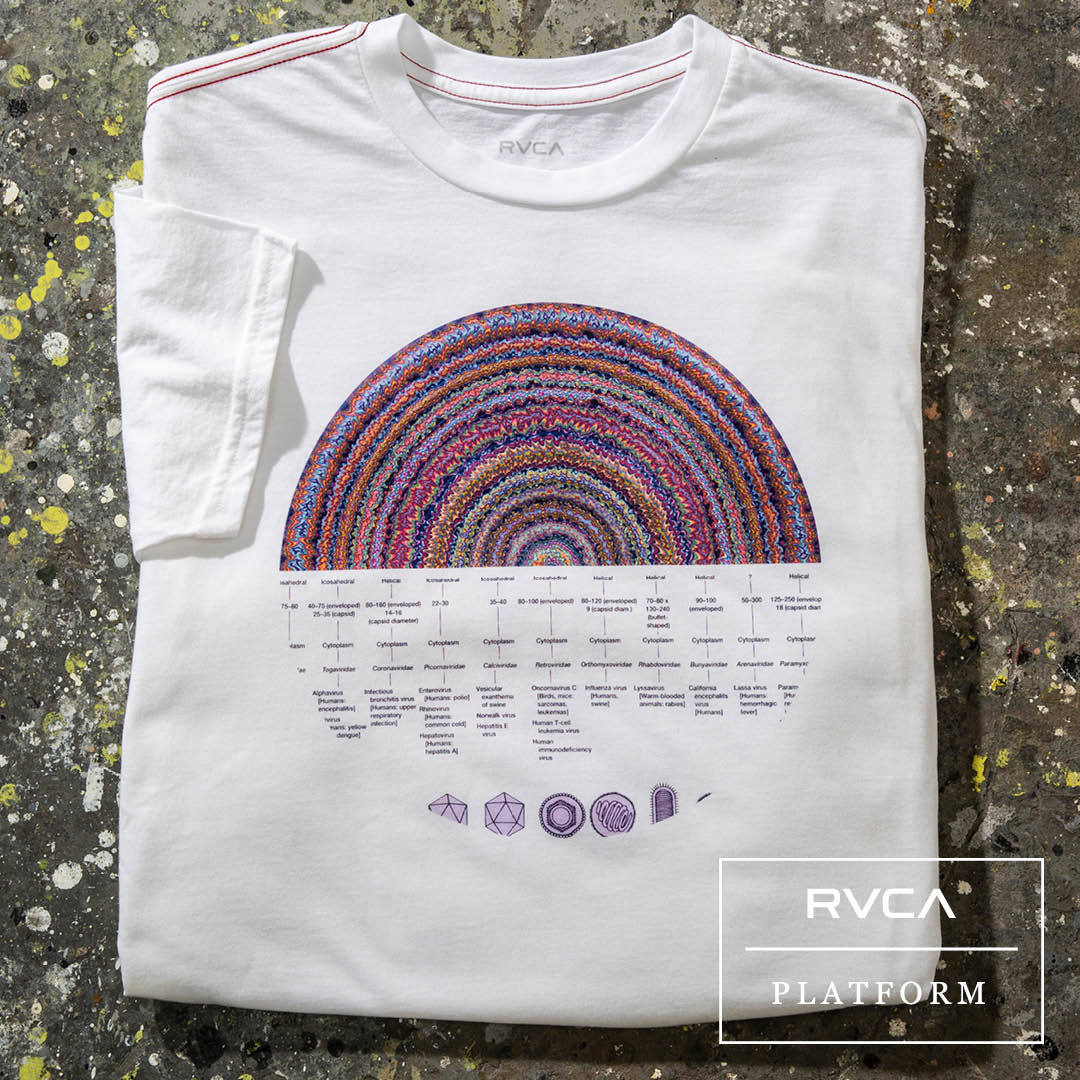 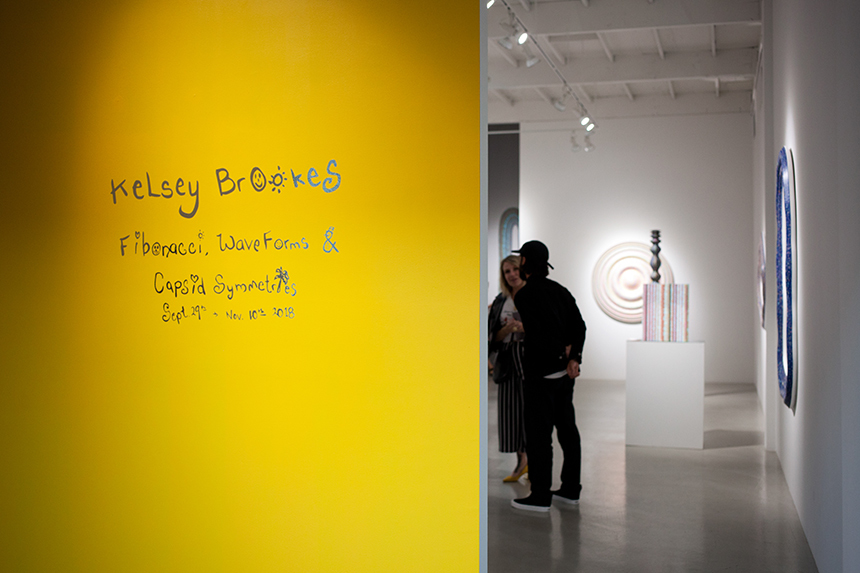 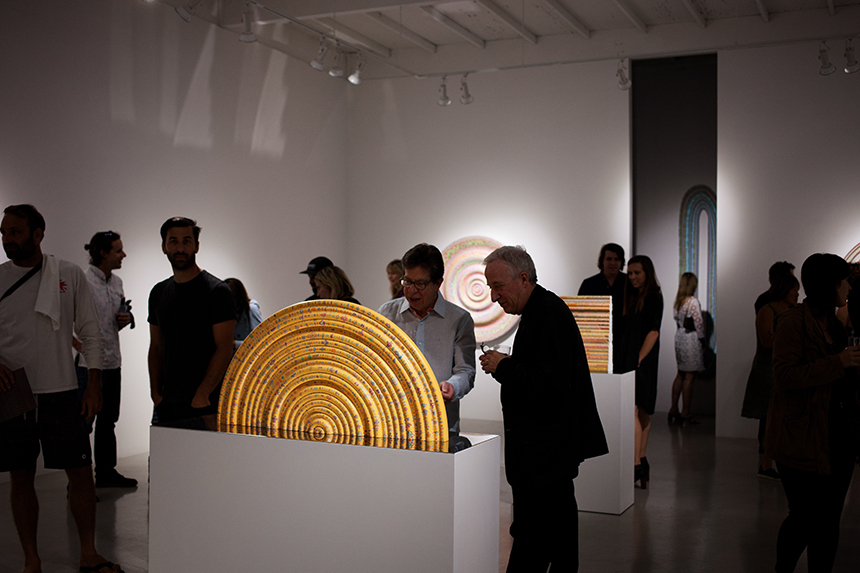 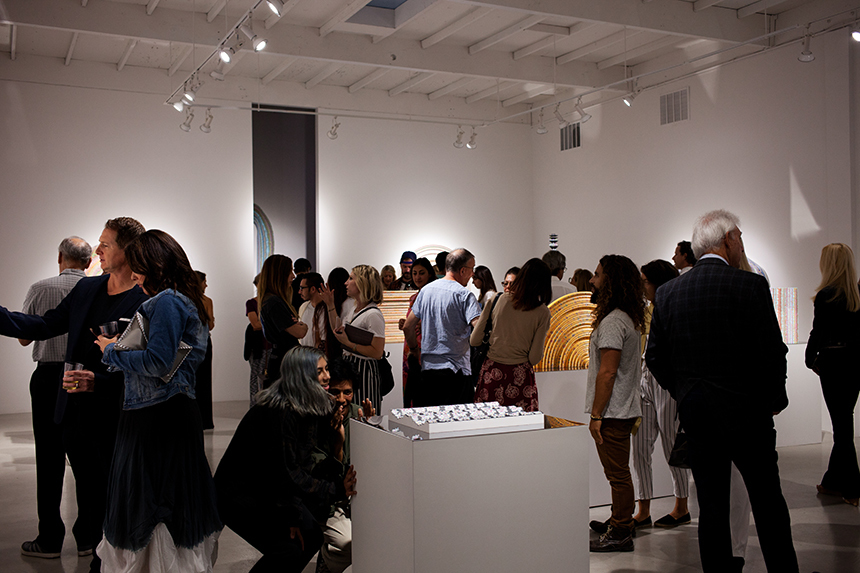 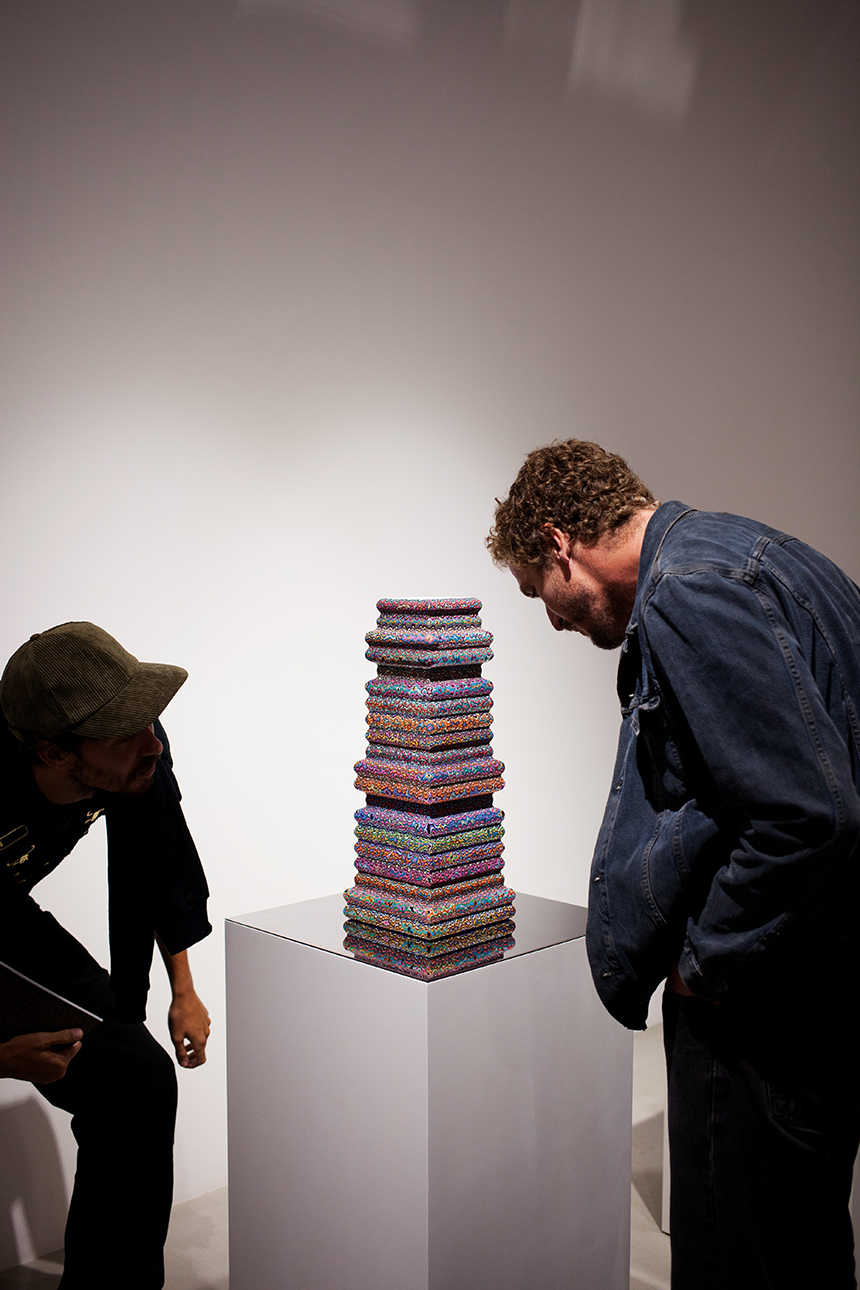 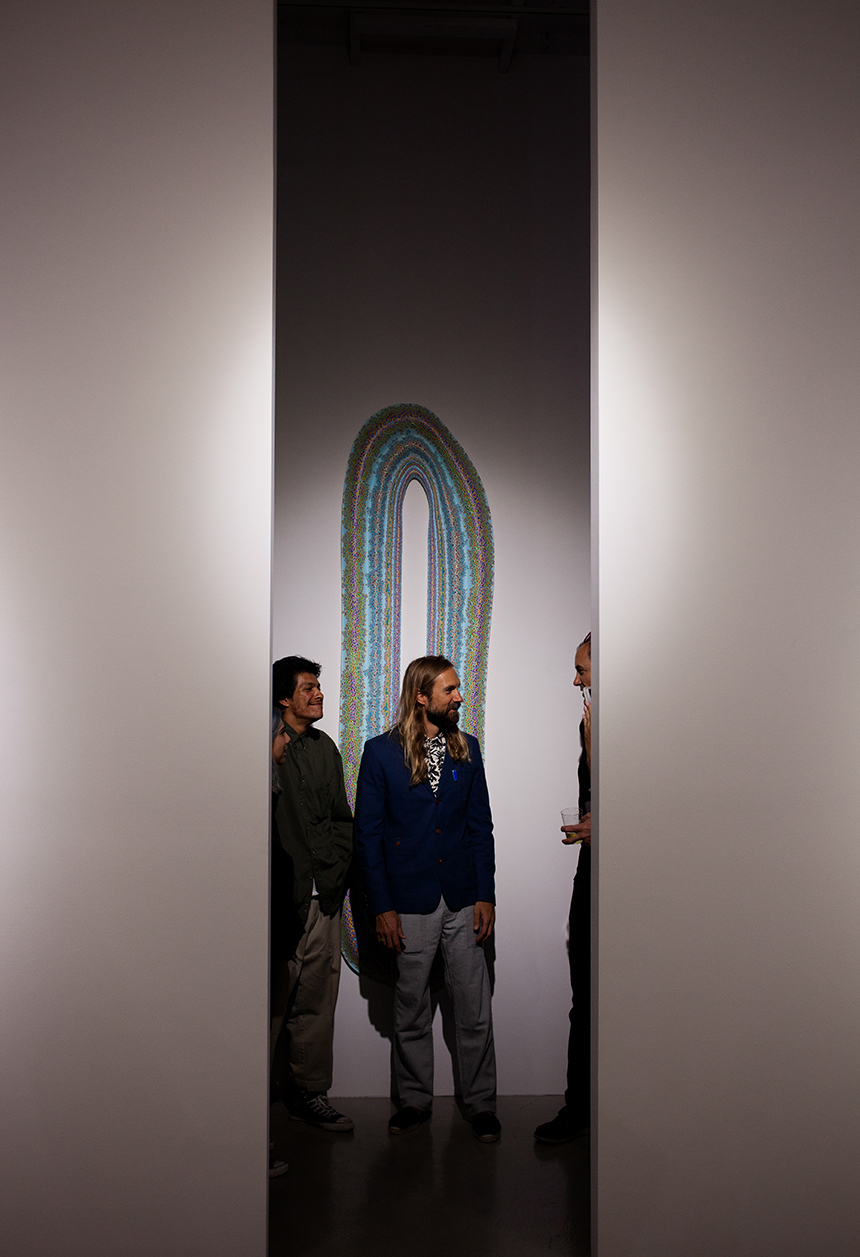 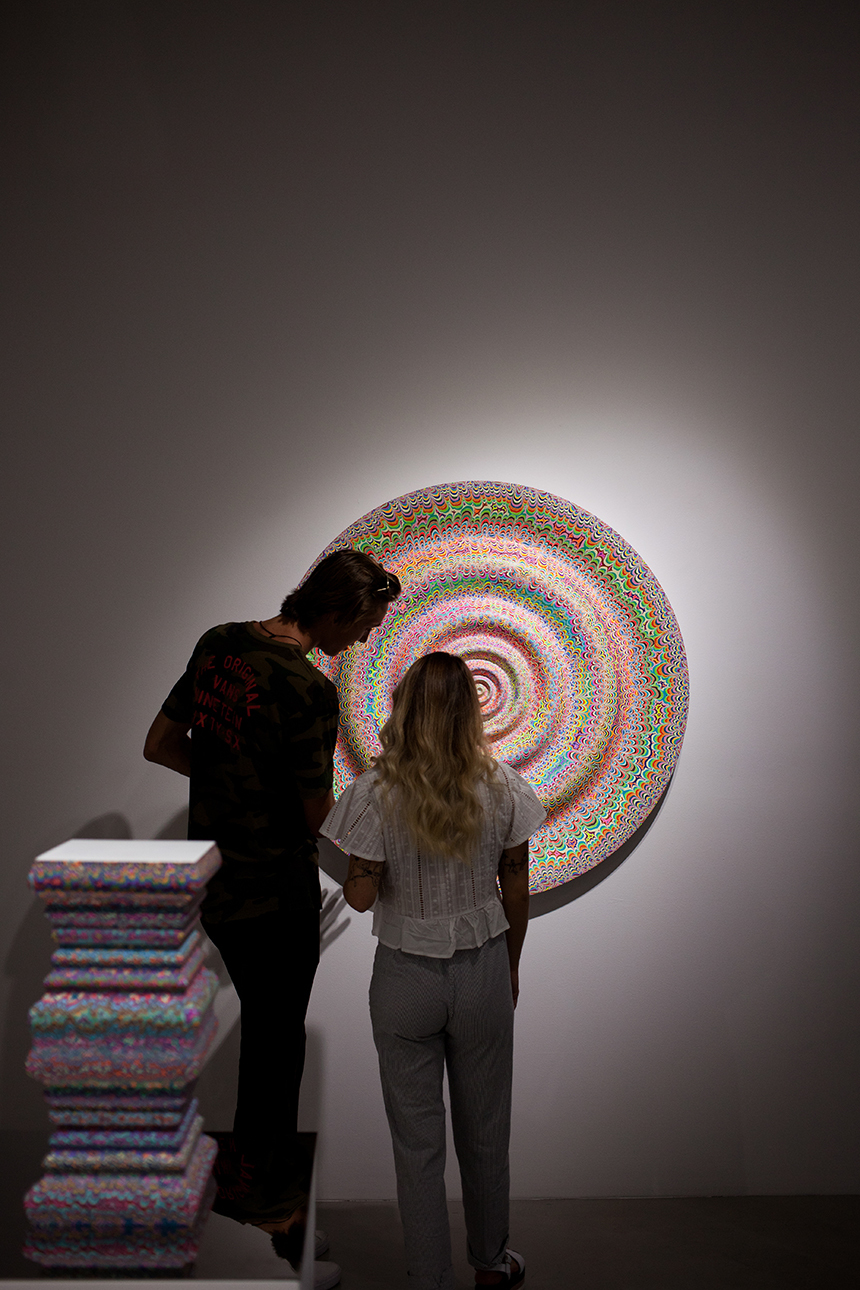 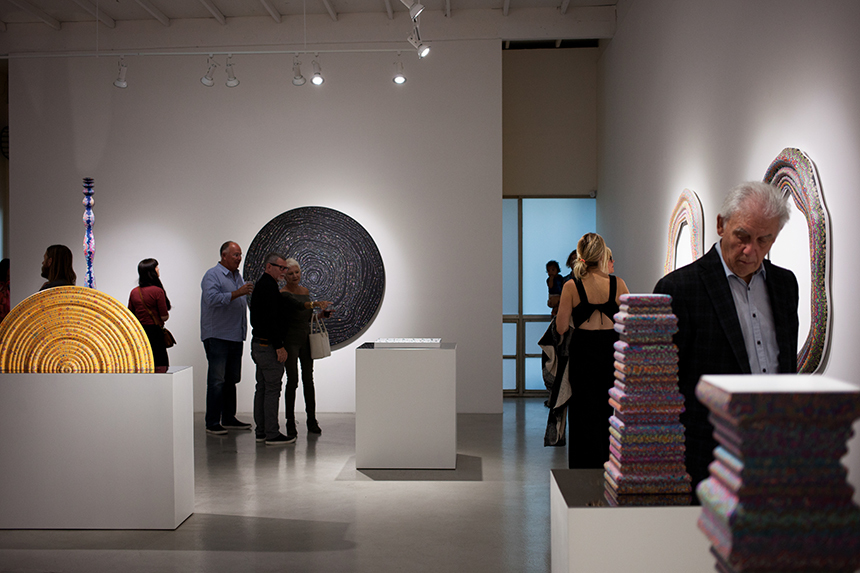 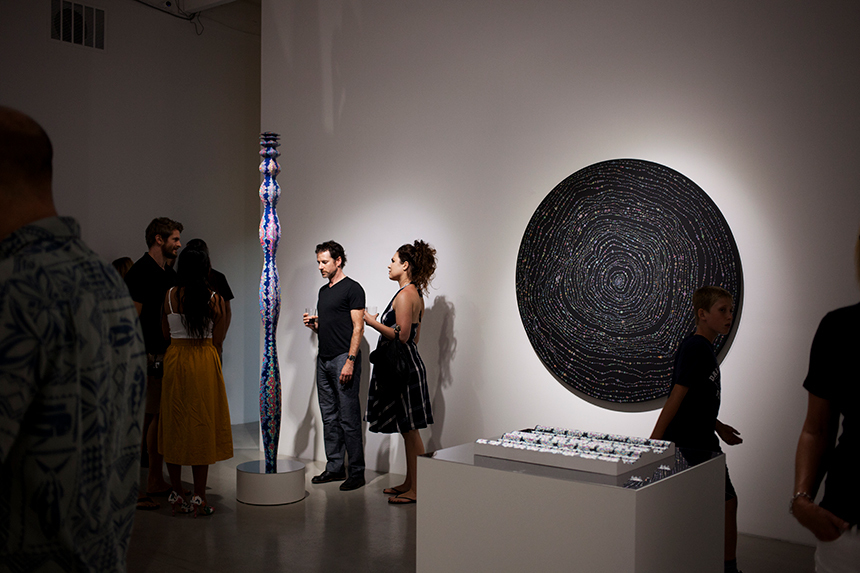