RVCA partners with the highly anticipated film, The Beach Bum on a limited-edition t-shirt and a special issue of ANPQuarterly, dedicated to Harmony Korine and his latest film release. Harmony Korine is no stranger to being featured in an ANPQuarterly. He first appeared in the No. 9 issue by way of an interview by RVCA Advocate and ANPQ Editor Aaron Rose.

The Beach Bum is set to release on March 29th with a star-studded cast of Matthew McConaughey, Snoop Dogg, Isla Fisher, Zac Efron and more. Moondog, played by Matthew McConaughey, is a burnout writer fueled by sex, drugs and partying who lives by his own rules. Moondog has a chance at writing the next great American novel, if he can put down the drugs for one moment.

Shop the limited-edition tee and special ANPQuarterly Issue dedicated to Harmony Korine andThe Beach Bum. A portion of the proceeds from the ANPQuarterly Issue will be donated to the Miami Rescue Mission. For more information about the foundation, visit: http://www.miamirescuemission.com/. 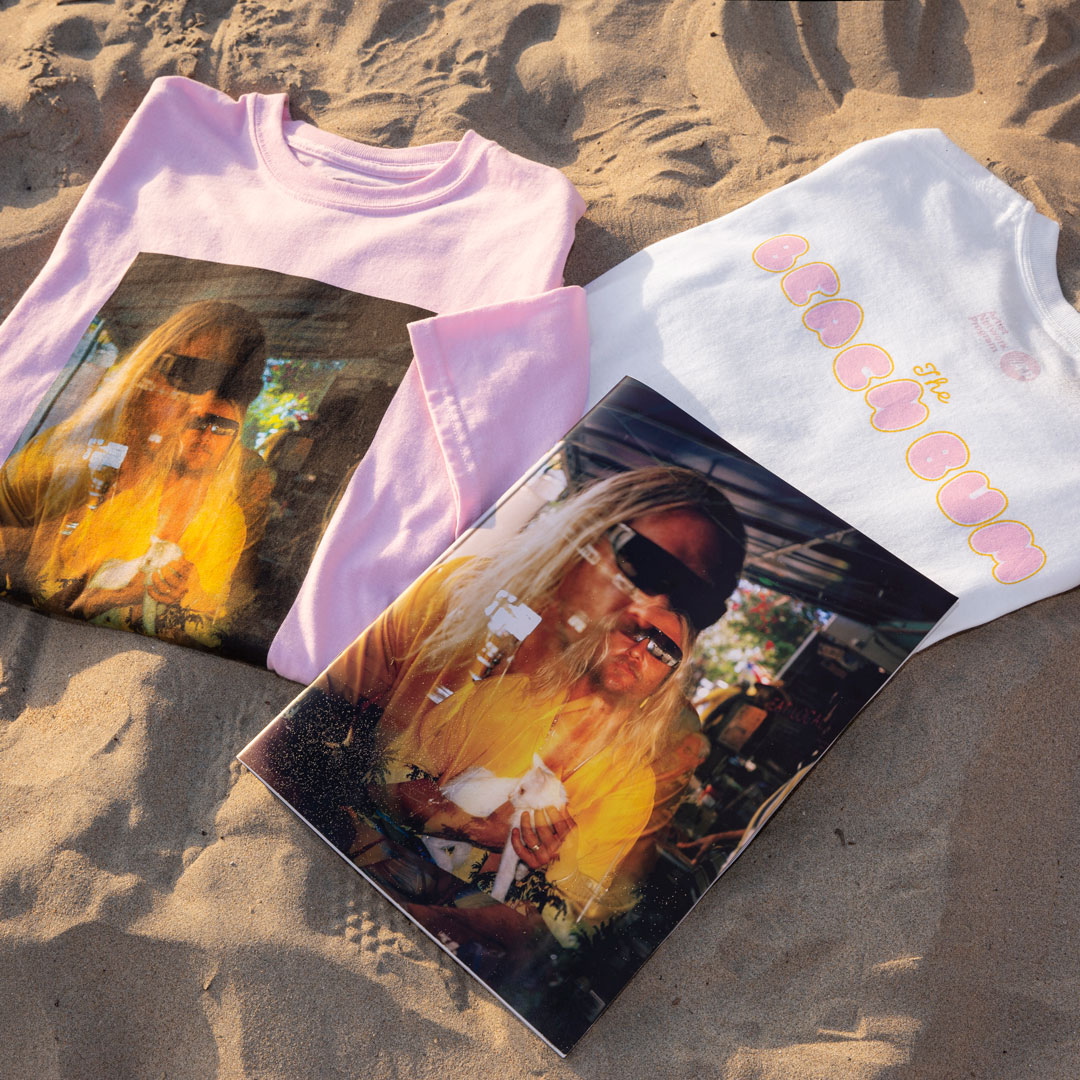